FAQ
Menstrual Cup Benefits
Shop
About MonthlyCup
Login
Items in your cart
Do you need help? +46-735-029818 or Contact us
Continue shopping
To checkout
See all
MonthlyCup Mini
MonthlyCup Normal
MonthlyCup Plus
Niue (USD) 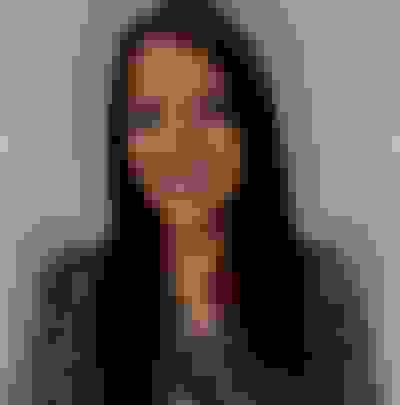 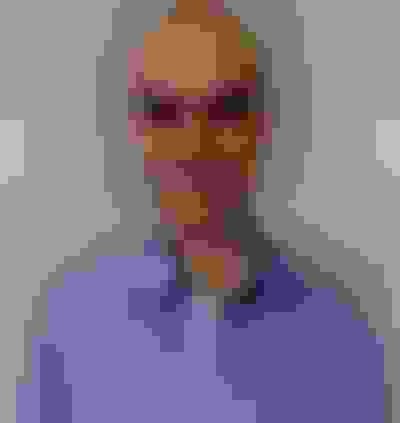 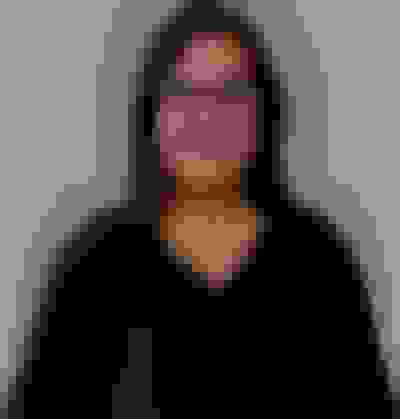 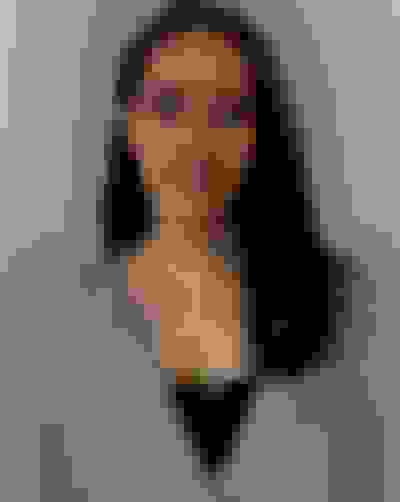 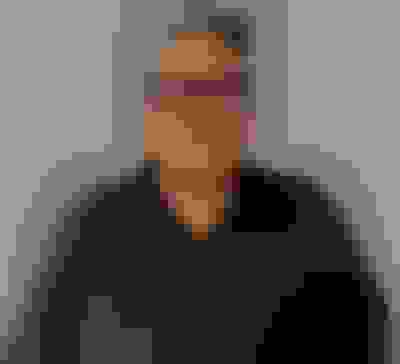 Tina is our latest addition working to make more people discover the excellence of our menstrual cups and in the future Inconti. Tina has extensive experience in sales and will find new ways out into the world.

“The opportunity to make a difference to millions of women is what drives me!”

Together we have saved the earth 72093207 pads and tampons