FAQ
Menstrual Cup Benefits
Shop
About MonthlyCup
Login
Items in your cart
Do you need help? +46-735-029818 or Contact us
Continue shopping
To checkout
See all
MonthlyCup Mini
MonthlyCup Normal
MonthlyCup Plus
Gambia (GMD)
RIGHT NOW: 20% on EVERYTHING 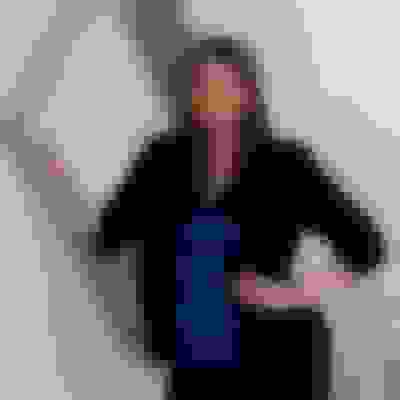 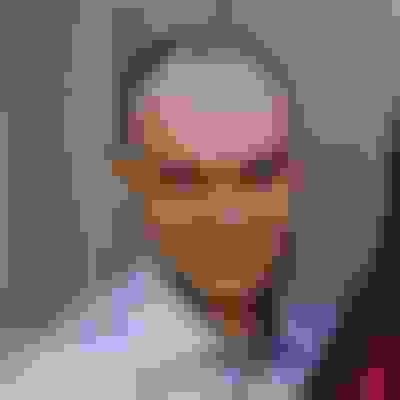 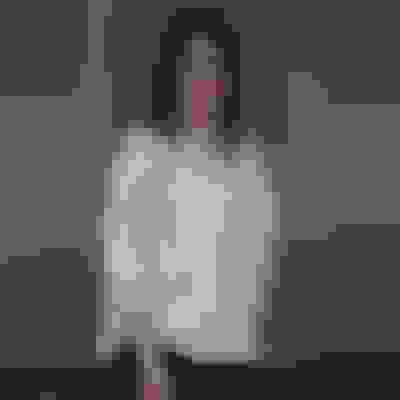 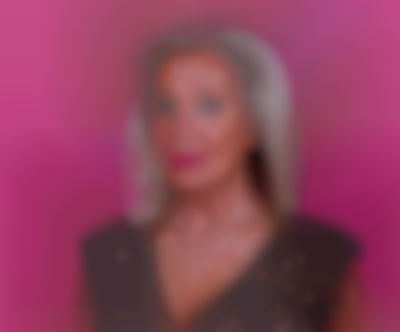 Margaretha is our eminent seller who has made sure that we are present at over 1100 (!) resellers! With confidence and knowledge, she guides our resellers with all their questions. Outstanding is just her first name! 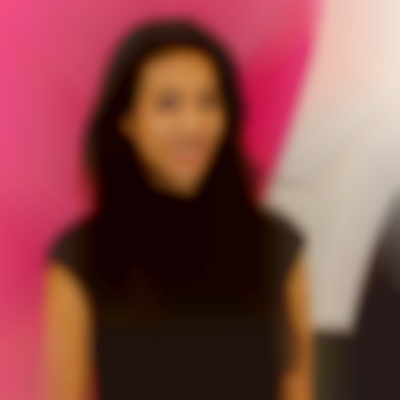 Cecilia takes care of our social medias and has a fantastic creative ability! She creates pictures and movies for all our accounts; Facebook, Instagram, Google Plus etc. In short, Cecilia is outstanding!

“To be able to use my creative ability to help others is incredibly inspiring! ” 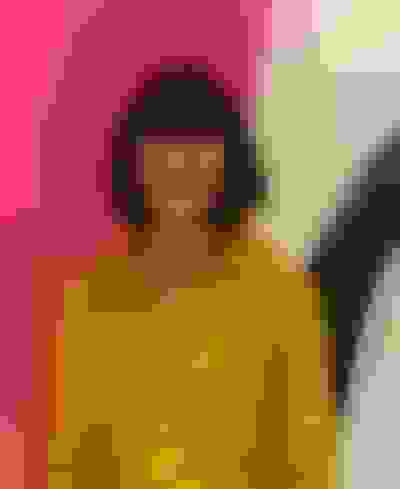 Together we have saved the earth 47141980 pads and tampons